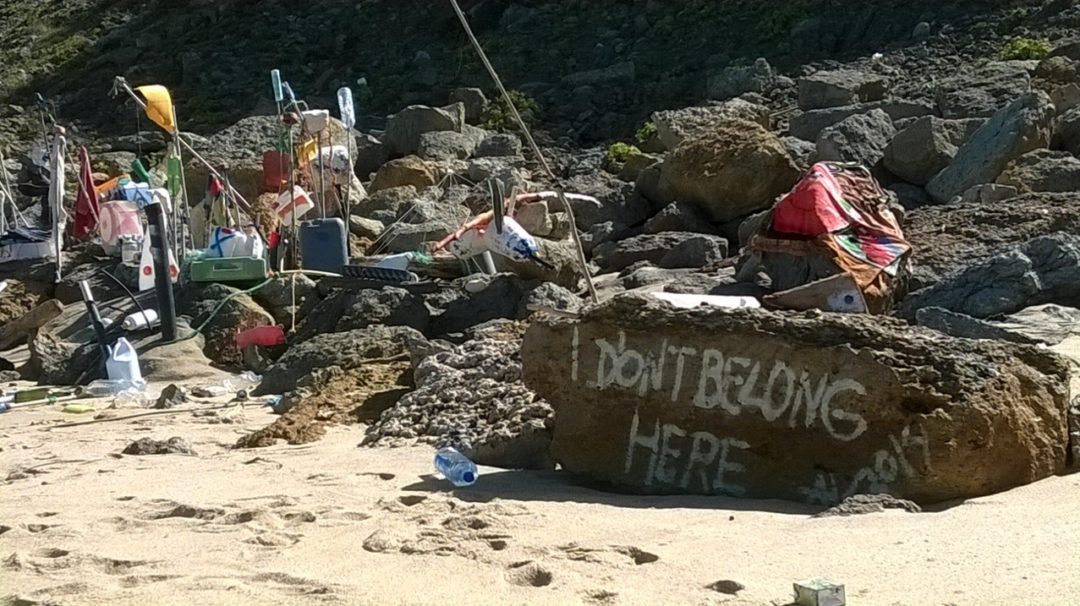 I’ve been surfing for two years and the feeling is incredible! The control of the waves, the contact with nature in its purest and wildest state.

Besides surfing I like to photograph nature with GoPro. I worry about the remains of fishing nets as well as the uncontrolled capture of octopuses and mussels.

At school, in one of the awareness sessions of Eco-Schools, we were told about the problem of marine litter. It made me wonder if my beach would be at risk, and I decided to explore. These photographs were taken on the beach where I usually go surfing and although they are real garbage sculptures, most of all they are rubbish on a beach. Later I returned to the beach and the sculptures had disappeared, they had been absorbed by the sea.

This man-environment relationship has a very high impact on the environment. The sea is mine, is yours, it belongs to EVERYONE! The solution to its conservation must be our priority, OUR WAVE! 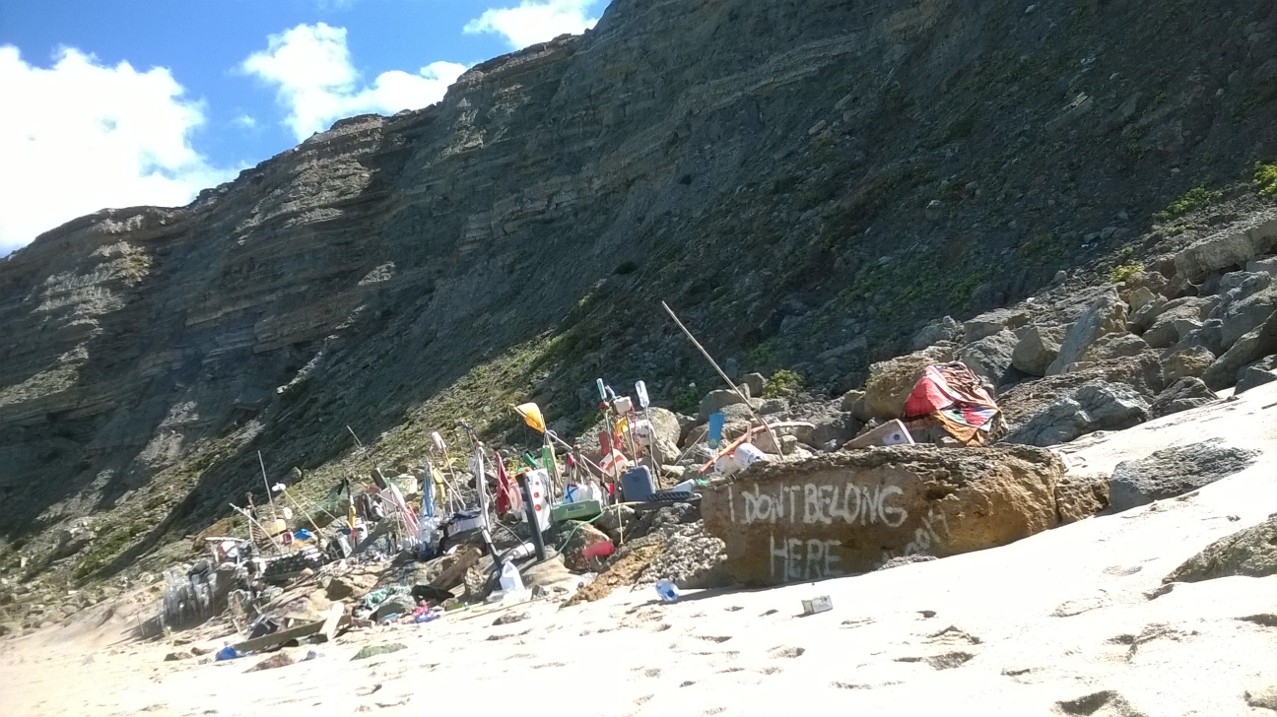 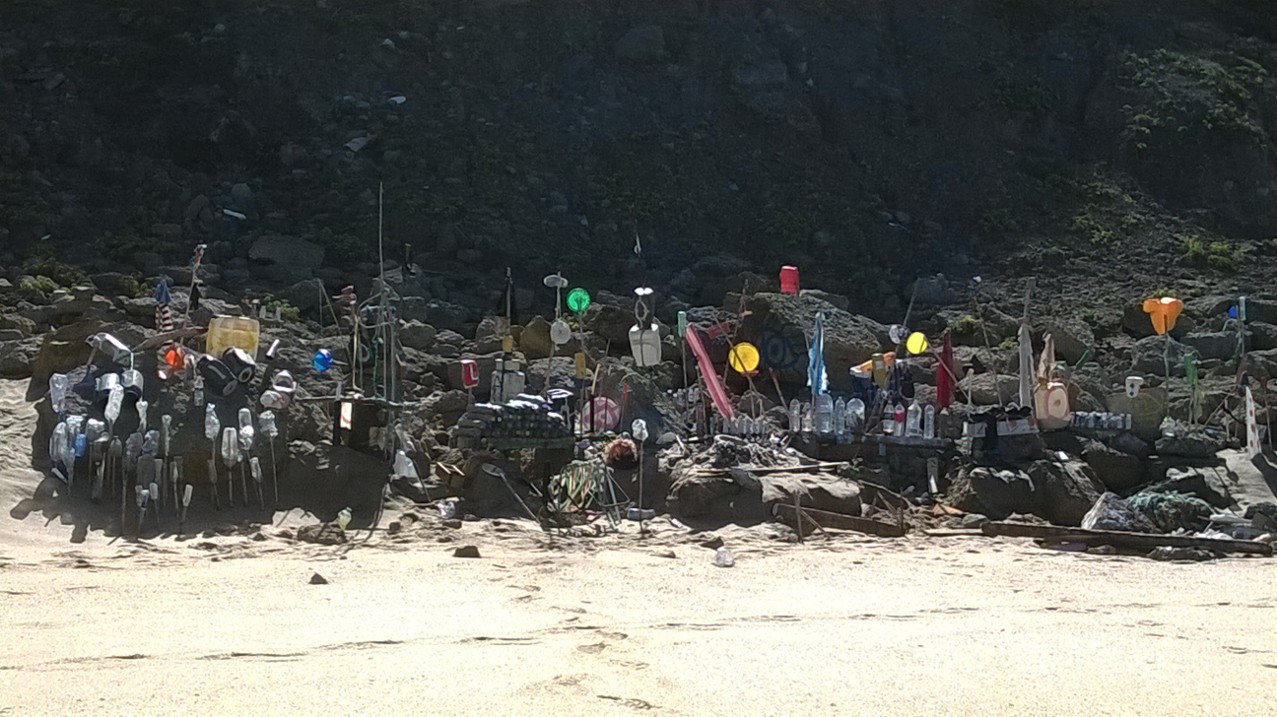 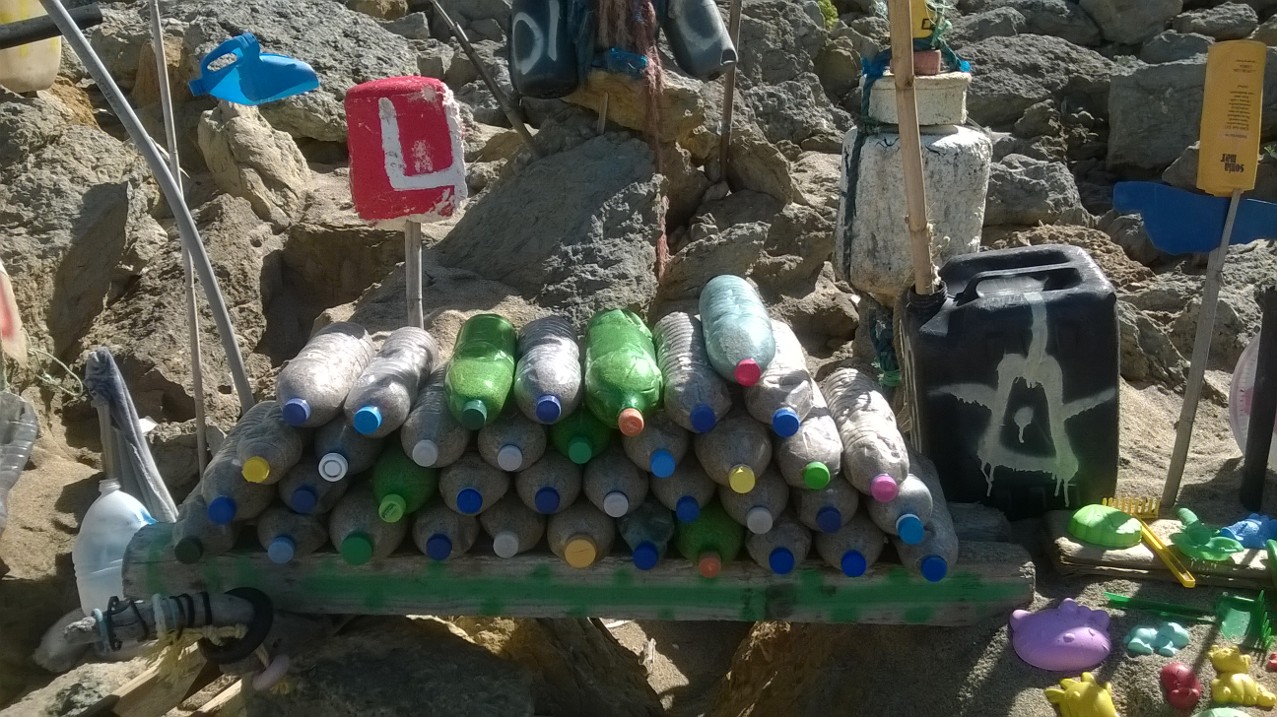 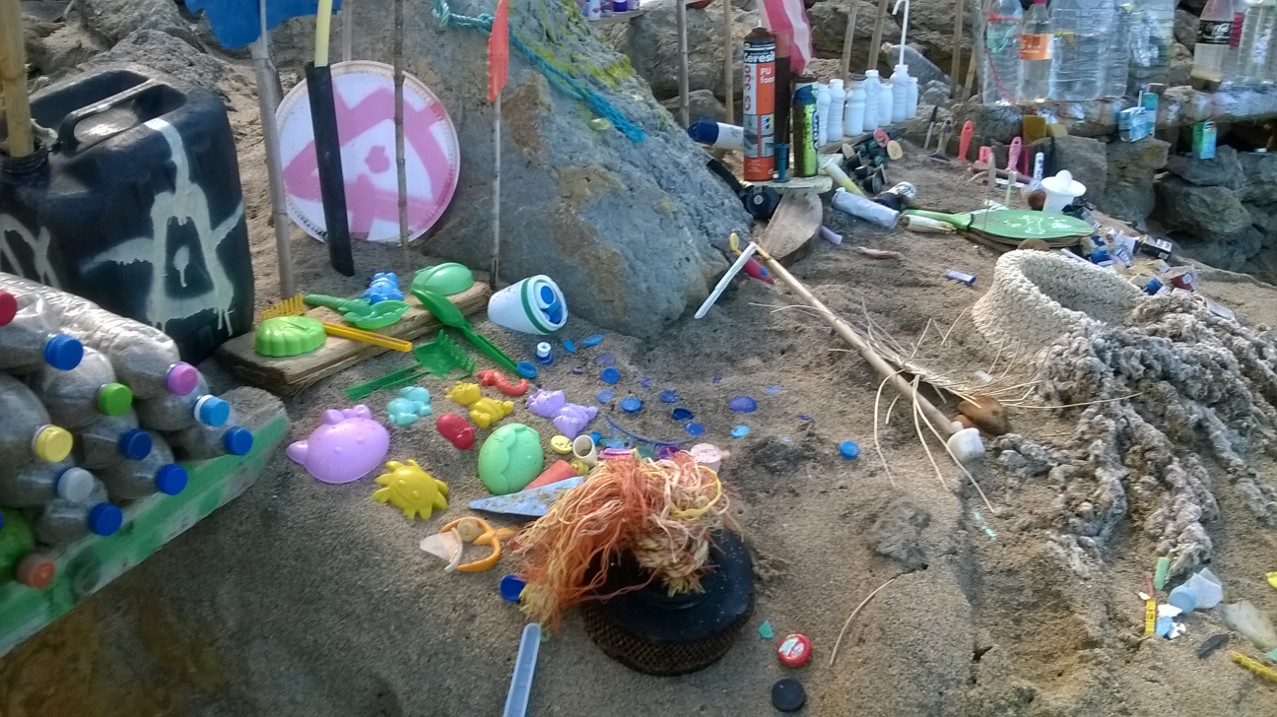 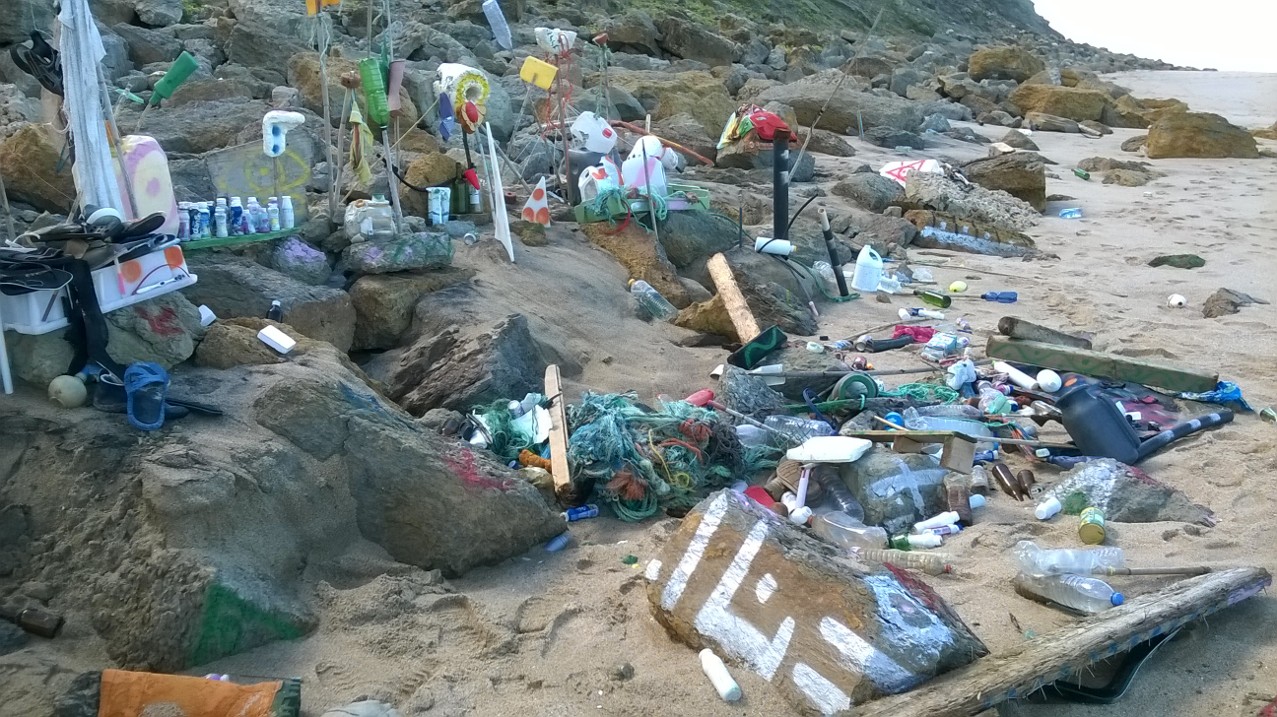 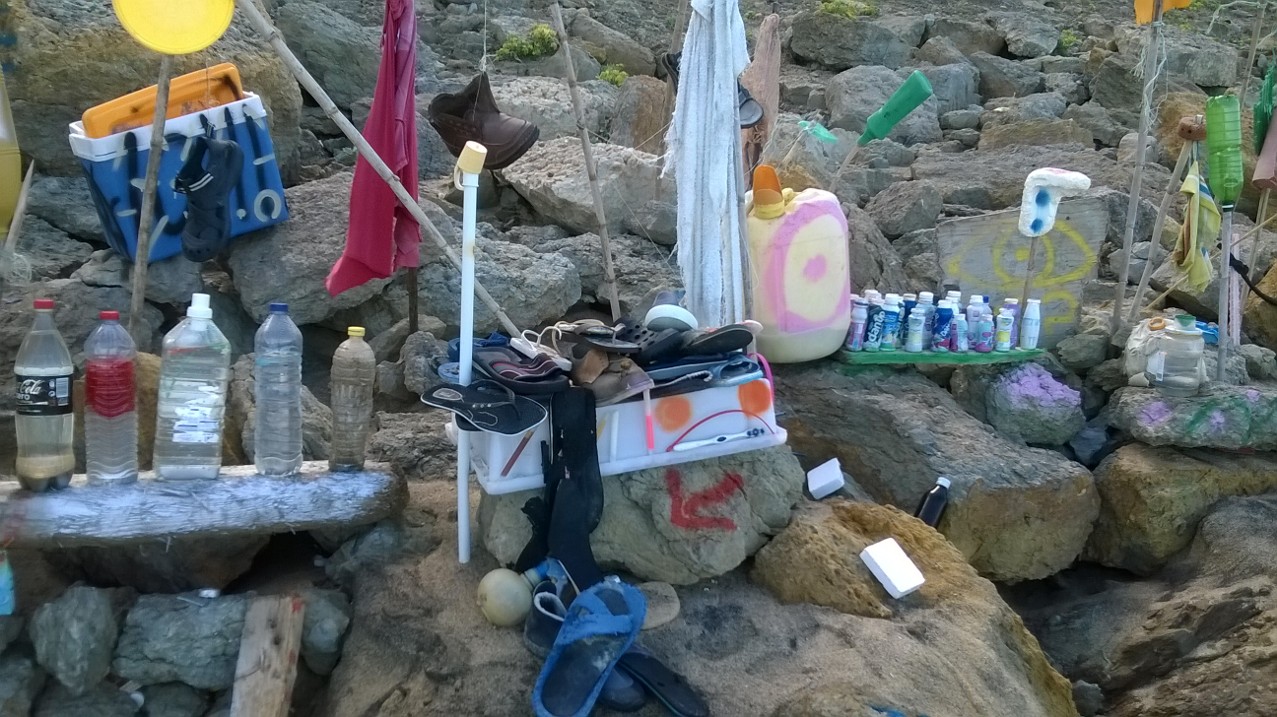 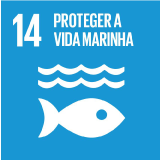